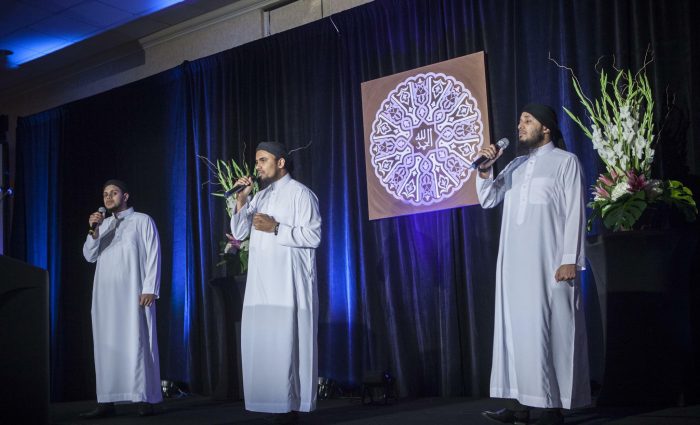 A brief introduction to the group

Labbayk is a London-based nasheed group. The group started singing from the year 2004 and released their first album “Rhymes of Praise” in 2008. The group members include Masum (Lead Singer), Ehsaan, Shafi and Imran. Ehsaan joined the group in 2006 and Shafi in 2015.

With the success of their first album, they went on to release their second collaborative charity album “O My Lord” in 2010, their third album “The Greatest Gift” in 2012, their fourth album “Gratitude” in 2016 and their fifth album “Remembrance” in 2021. Following requests, in 2019 the grouo also released a “Karaoke” album.

The nasheeds composed by the group are purely acappella and contain no musical instruments. The group is represented by Safar Media which is based in Gloucestershire, UK.

Much gratitude and thanks are due to the scholars who have always shown support and have given their valuable time to approve the lyrics and content of the group’s nasheeds. They include:

The group have also had the privilege to perform in international events including:

While the members of the group have varying occupations, they still find time to perform at events, rehearse and work on new nasheeds.

Alternatively, you can send us a booking request by clicking here.